Original spare parts
Freshen up your bike with a new lower headset bearing for models with Trek E2. 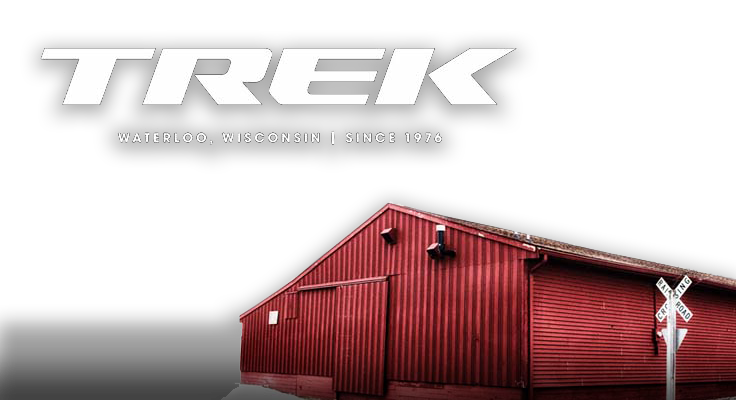 Each Trek carries a simple promise: We’ll take care of you and do what's right.
The path to superior performance is paved with curiosity. In 1976, Trek was founded on a question: Why are no high-performance bikes made in the United States? Today, Trek gives the brightest and most passionate cycling designers and researchers the resources to question everything. Because innovation happens only when you have the courage to ask the hard questions and go where no one has gone before. To lead, you must invent. 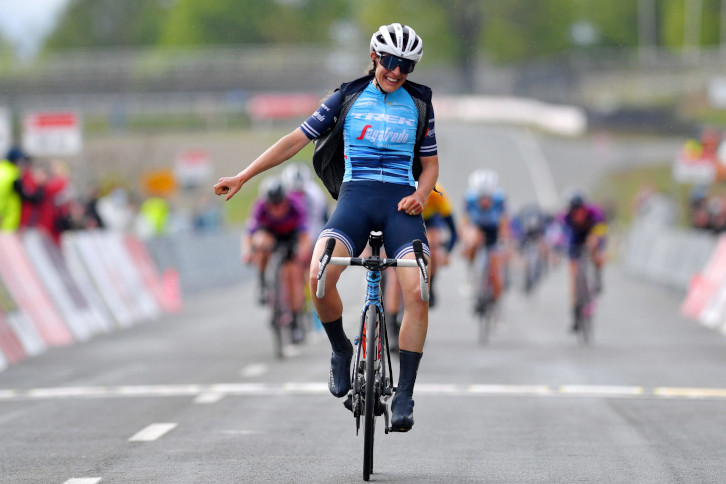 
Trek from Waterloo has been developing and manufacturing extremely high-quality bicycles since 1976. It all started in this red shed. By specializing in high-end MTB and racing bikes, they have gathered a lot of know-how over the years, which has led to countless victories for their racing drivers. Be it the dominance of Aaron Gwin and the Athertons on the Trek Session, the victory of Fabian Cancellara on the cobblestones of Paris Roubaix or the world title of Mads Pedersen. Trek riders such as Brandon Semenuk, Brett Rheeder and Emil Johansson also set standards worldwide in the freeride sector. This success is only possible with the best material and that is what Trek offers its athletes. 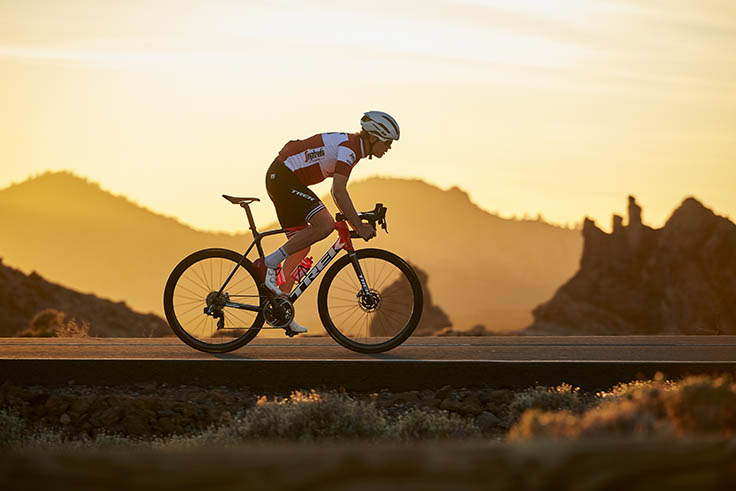 The Trek bikes we sell differ only slightly from what the professionals ride. Whether Slash, Remedy, Domane, Emonda or Powerfly, every bike has a lot of technology in it that has proven itself in competition and now helps the recreational rider to push his own limits or simply more relaxed, more comfortable or more fun on the bike to sit.

With Trek Project One, you can come up with paintwork that you never dared dream of. There is nothing that is not there. You need help with your dream bike, we will help you put together your Project One bike, ideally contact us by email. 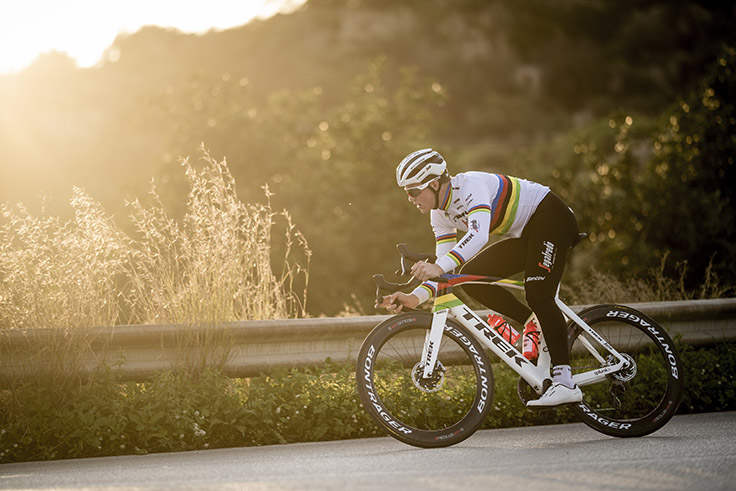