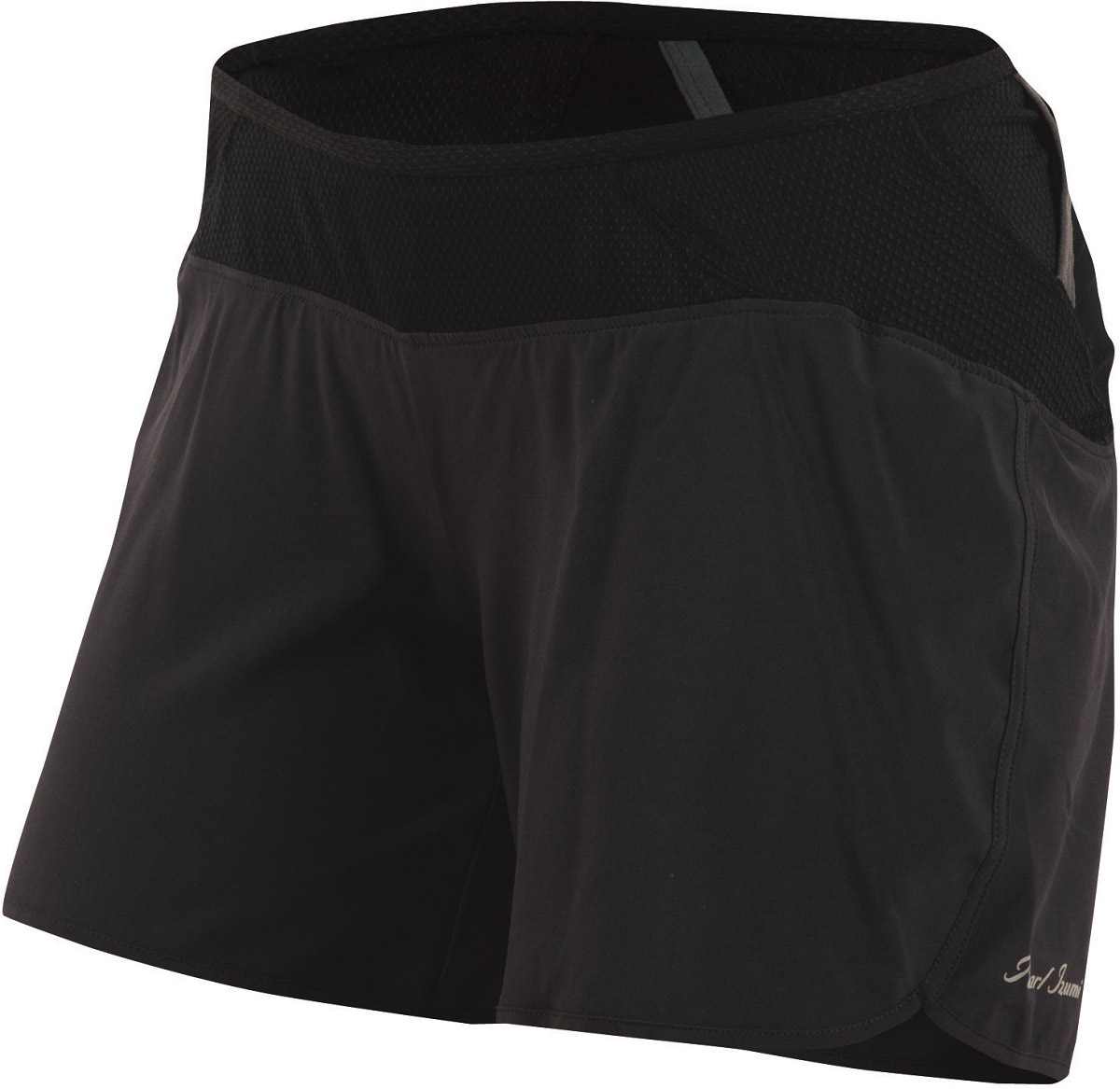 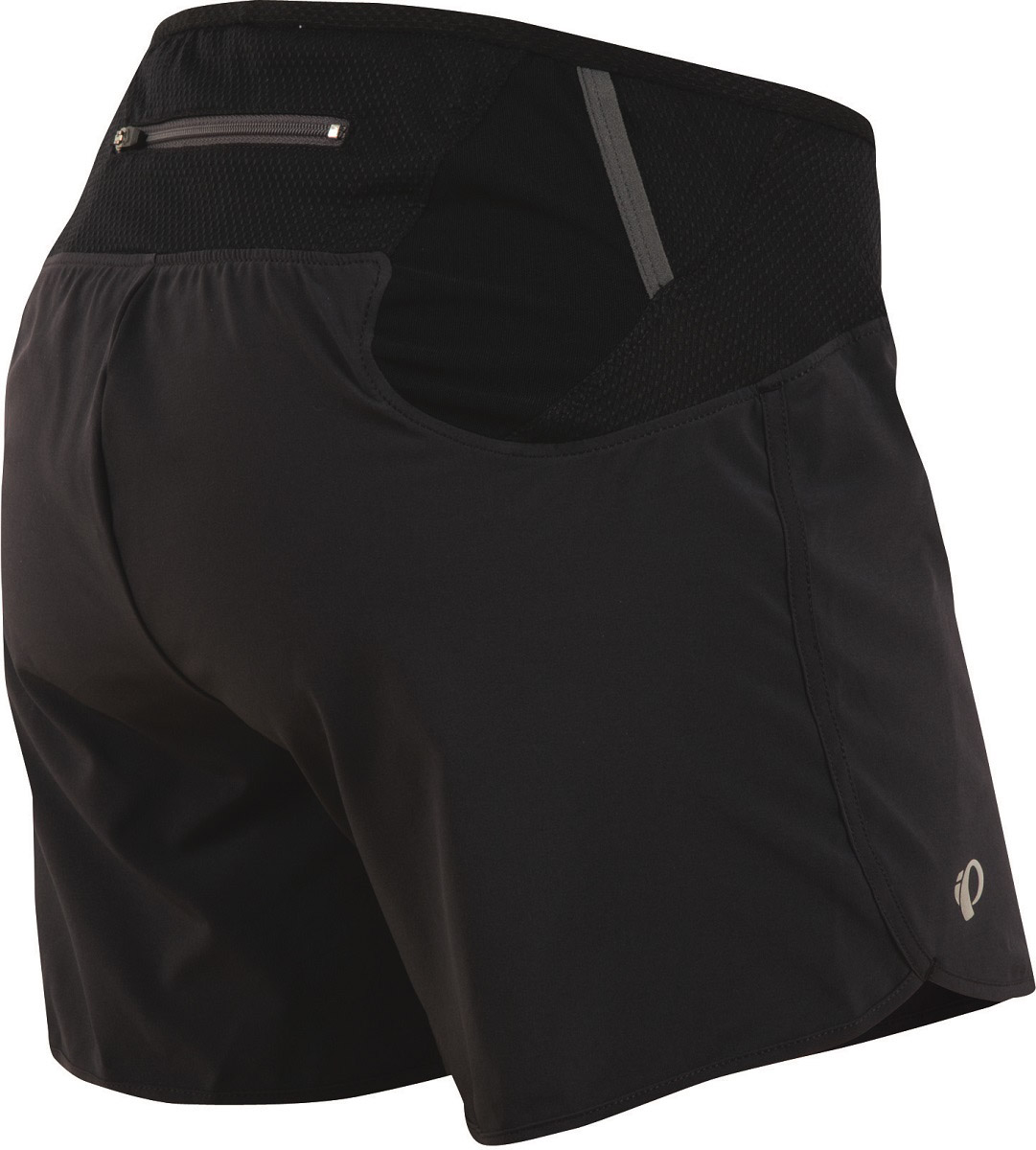 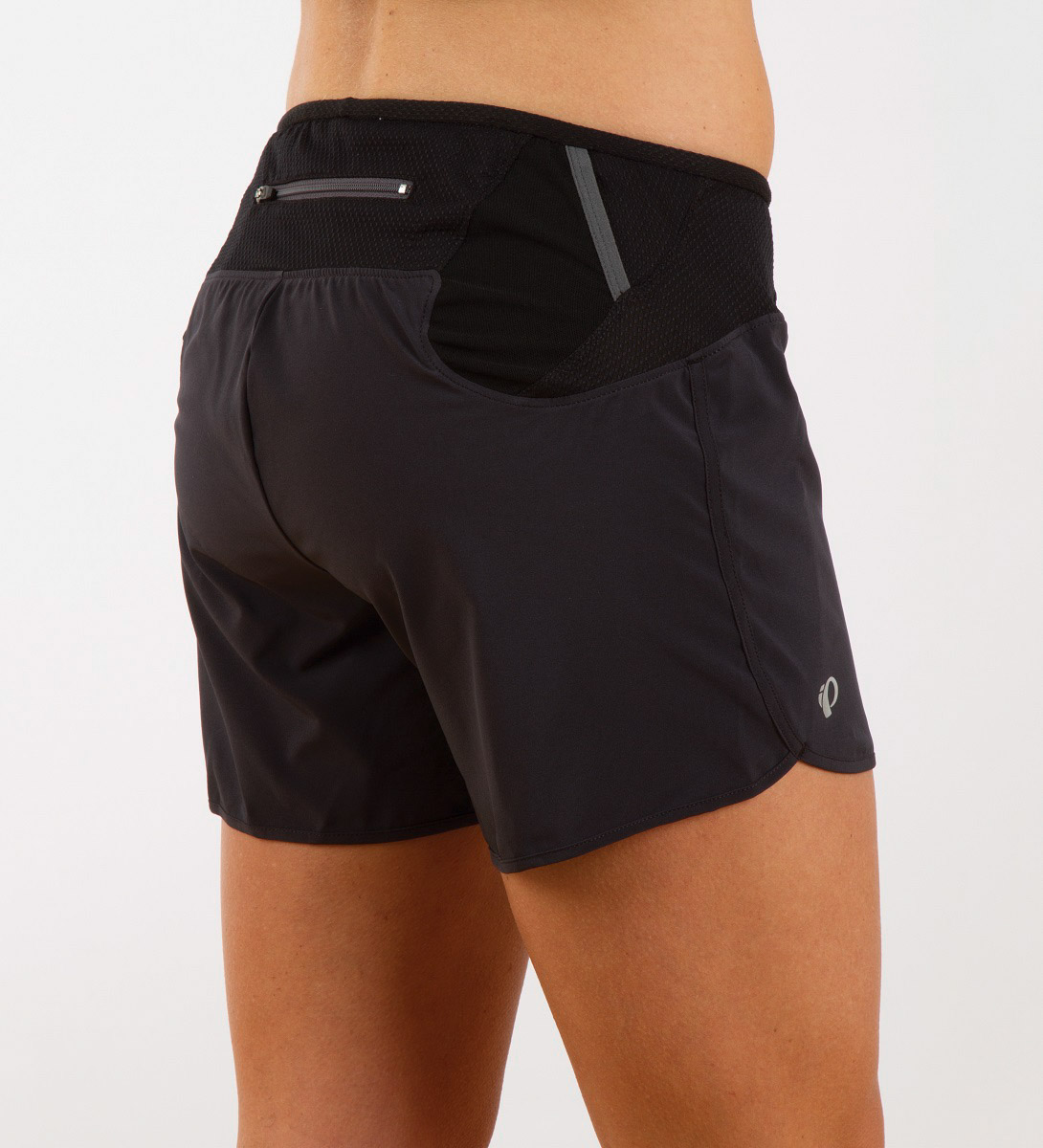 Accessiories SALE
up to -65% discount

Hardcore just got smarter. Thanks to the integrated 1:1 Gel Flask Pocketing System, you’ll stay hands and fuel belt free while carrying enough nutrition for a self-supported adventure that lasts as long as you dare.

• 1:1 Gel Flask Pocketing System secures nutrition in an anatomic position to conform perfectly to the body in motion (patent pending)

• Zippered back pocket for additional storage

We believe bicycles are wonderous machines.
Two spinning wheels that give us the magical ability to balance, and move effortlessly forward.
But riding bicycles does more than get us down the road. It brings out the best in us.
We become agents of change. Rolling proof it’s possible to do more with less.
We weave past social barriers.
And find common ground.
Even when it pits us against one another, riding pulls us closer together.
We don’t escape the world. We engage more deeply with it. And we become more aware.
More inspired. More alive.
Because no matter where we go on bikes, we’re always at the intersection of having a good time and doing the right thing.
So let’s move forward. That much closer to the world as it could be. 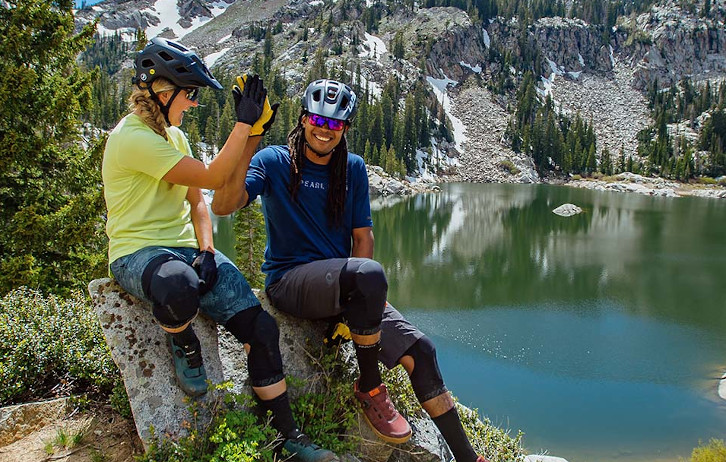 More than 50 years ago in Tokyo, a father produced Japan's first bicycle racing apparel for his son, a promising racer. Today, Pearl Izumi USA, Inc. has evolved into the world's foremost line of technical-performing and quality manufactured sports apparel. The name Pearl Izumi USA, Inc. is derived from the gem "pearl" and an area of Japan known for its clear water "Izumi." Literally translated, our name means, "fountain of pearls."

The line has been distributed in the United States since 1981. Pearl Izumi USA, Inc. sponsored the US National Team (the team that won nine gold medals in the 1984 Olympic Games) and several major trade teams during the mid-eighties. Through these associations and the actual performance of Pearl Izumi USA, Inc. products, the line enjoys an almost cult-type following. In 1989, the company acquired the license for the US market. This allowed product to be developed outside of Japan, combining the best of East and West performance apparel technology. With the help of an excellent in-house staff and 40+ person outside sales force, the company has developed Pearl Izumi USA, Inc. into one of the most well respected brands in the US. 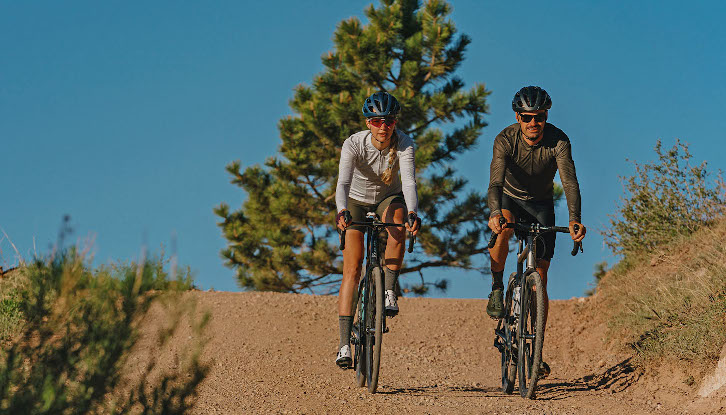 The focus of the Pearl Izumi USA, Inc. line remains dedicated to meeting the needs of the serious sport enthusiast. The company's long-term plan for the Pearl Izumi USA, Inc. brand has been to strengthen its position in cycling and apply the same formula for quality, innovation and technical performance into other sport categories. These categories now successfully include cross-country skiing, triathlon, duathlon, running and other outdoor sport activities.

In the summer of 1991, the company gained the license and distribution rights to essentially the entire world with the exception of Asia. New distribution has already been established in 14 countries.

In 1997, the company purchased the Pearl Izumi USA, Inc. brand name and trademarks for the US. This will ensure continued opportunity for the brand.

data protection imprint
Confirm cookie settings
You have disabled the cookies in your browser. Without activated cookies you can not shop in this shop.
currently not available